Dancing with the Stars Crowns Its Season 25 Winner! And the Mirrorball Champion...

Dancing with the Stars crowned its season 25 winner Tuesday evening

You See @NiaJaxWWE ... Certain moments in wrestling history are so iconic that a photo sometimes does them an injustice in capturing the energy surrounding them, but these photos certainly prove otherwise. #SurvivorSeriesMoment #UntilNextTime https://t.co/TIG77sei0q 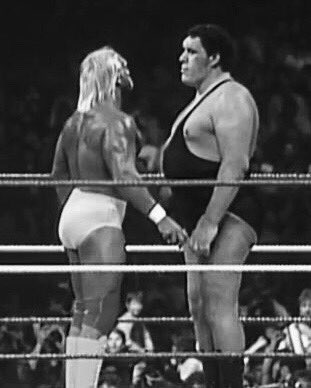 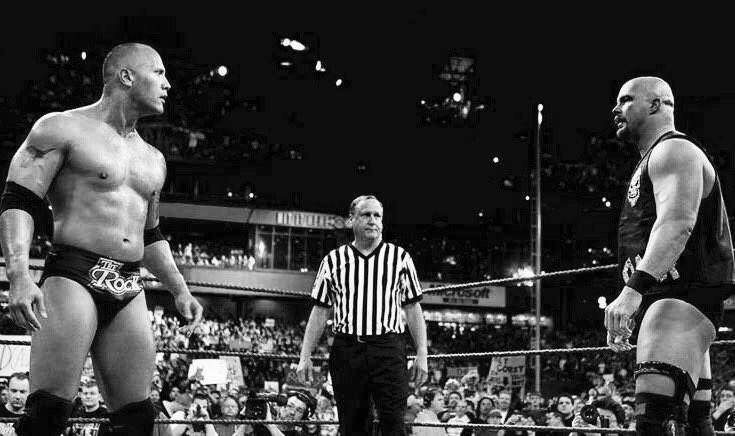 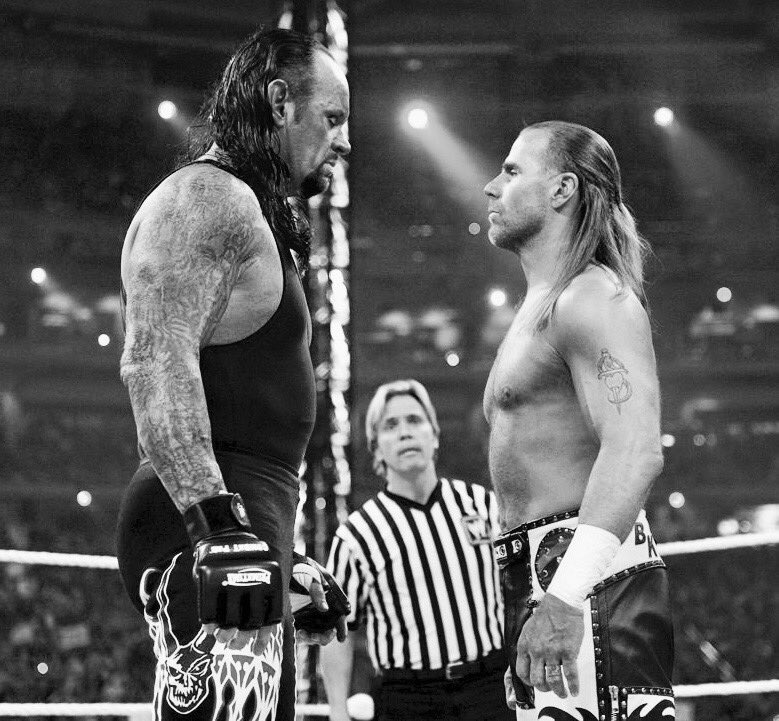 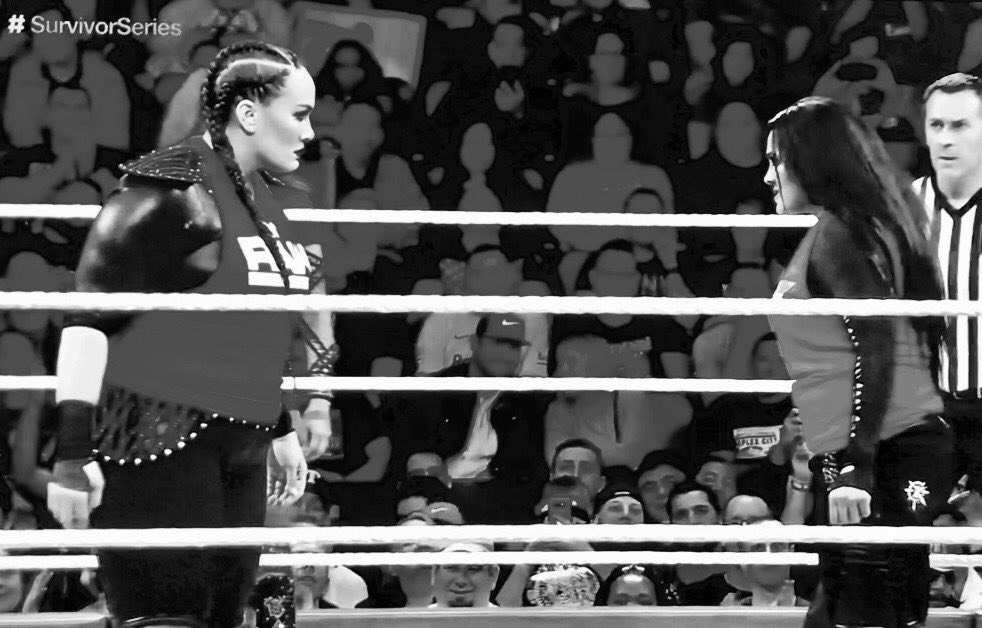 Hopefully Becky has a role with a lot of lines and not a role like Summer.

Still haven’t seen the one with Kweenaomi kii

MS Money in the BANK (CarmellaWWE)

I can’t say I don’t like their attitude. But let me give you a piece of advice. Stay👏🏽Away👏🏽 From👏🏽 Me. And my gear drawer.... #SDLive

MS Money in the BANK (CarmellaWWE)

Dang, I didn’t realize you could even see my tweets. 🙈 Guess you finally unblocked me. twitter.com/yaonlylivvonce…

Wow thanks for even noticing that I had you blocked. I knew you checked my page 😊 #IssaFan twitter.com/carmellawwe/st…

A FEUD!
Cancel whatever mess main event they have planned @ WM and book this

Pro Wrestling Sheet is reporting WWE called up five of NXT’s female stars because Vince McMahon felt the RAW and Smackdown women’s divisions were stale
-
According to the report, McMahon made the call shortly after the Mae Young Classic took place, and Mandy Rose’s name was the first to come up since they had previously pitched ideas for a potential debut in the past
-
It’s worth mentioning that all of the debuts this week had people speculating this might lead to a Women’s Royal Rumble match
-
Pro Wrestling Sheet notes sources have not told them anything about plans for this potential match, but it doesn’t mean it still couldn’t happen

Vince is a mess

Couldve done more with the girls on the main roster smh

For once, I agree with Vince though.

It was literally the Alexa, Sasha and Charlotte show.

Finn Balor vs. WWE Universal Champion Brock Lesnar had been scheduled as the co-main event for the 2018 WWE Royal Rumble pay-per-view but those plans have been nixed, according to Dave Meltzer on Wrestling Observer Radio
-
Word is that the direction was changed early Monday morning but it was also discussed on Survivor Series Sunday. Vince McMahon reportedly feels that Balor is not over enough, which likely explains the RAW loss to Samoa Joe from last night
-
There’s obvious speculation on Braun Strowman vs. Lesnar but that doesn’t make much sense as the match has been done and officials don’t want to hurt Braun, plus they won’t be putting the title on Braun because they’ve spent the whole year building to Roman Reigns vs. Lesnar for WrestleMania 34
-
No word yet on Brock’s opponent for the Rumble but officials are scrambling for a match as plans are up in the air. It was also noted that Vince doesn’t want anyone kicking out of the F5 until WrestleMania 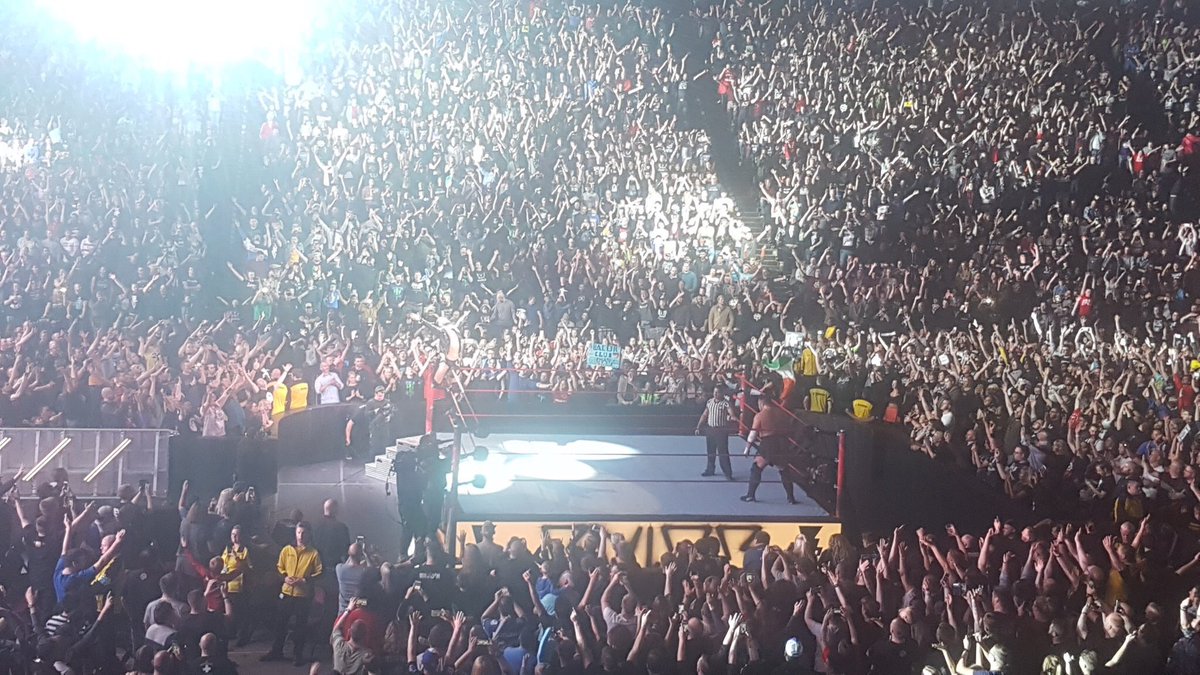 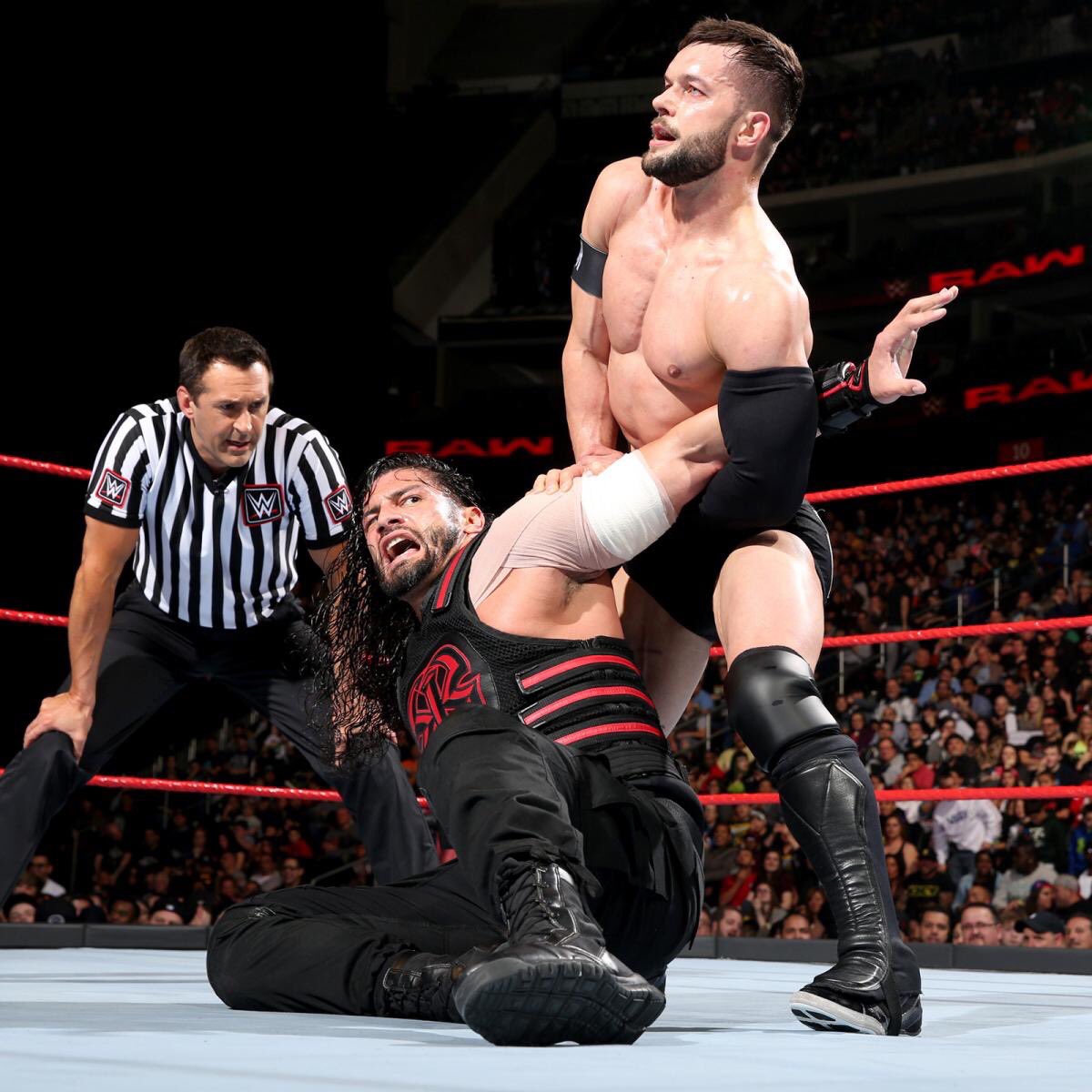 I AM NOT OVER Cooking the turkey #HappyThanksgiving https://t.co/lrajiyLIeg 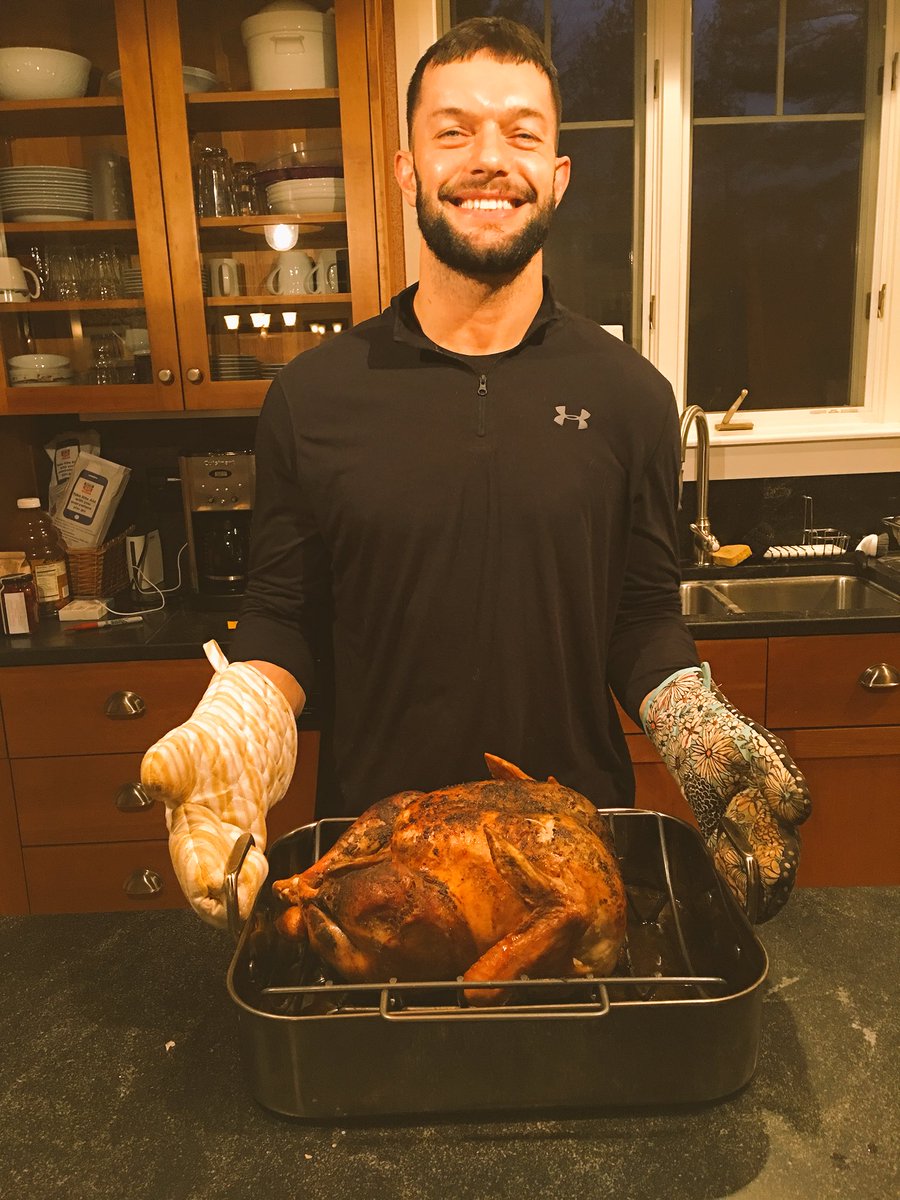 King of stretching, King of tying his shoes, and King of b/w photos.

.@WWERomanReigns 🐶 I won’t just ‘step up’ I’ll step OVER twitter.com/wweromanreigns…

He needs to stahp before he gets Emma’d 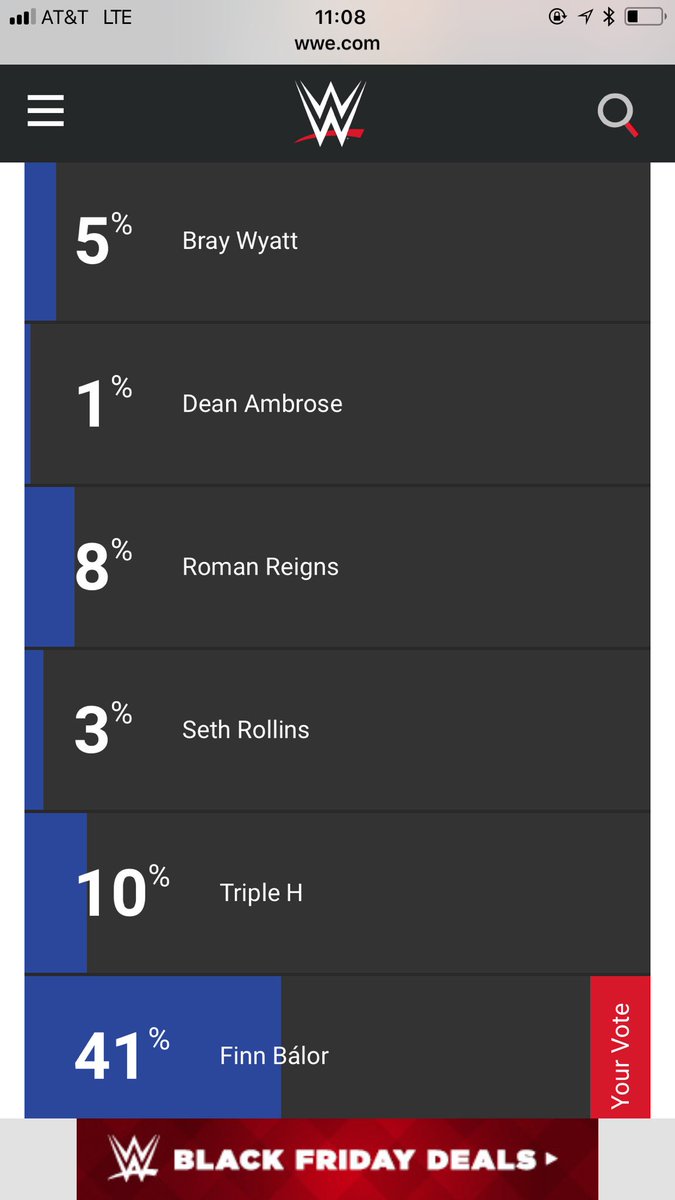 King of not giving a fuck 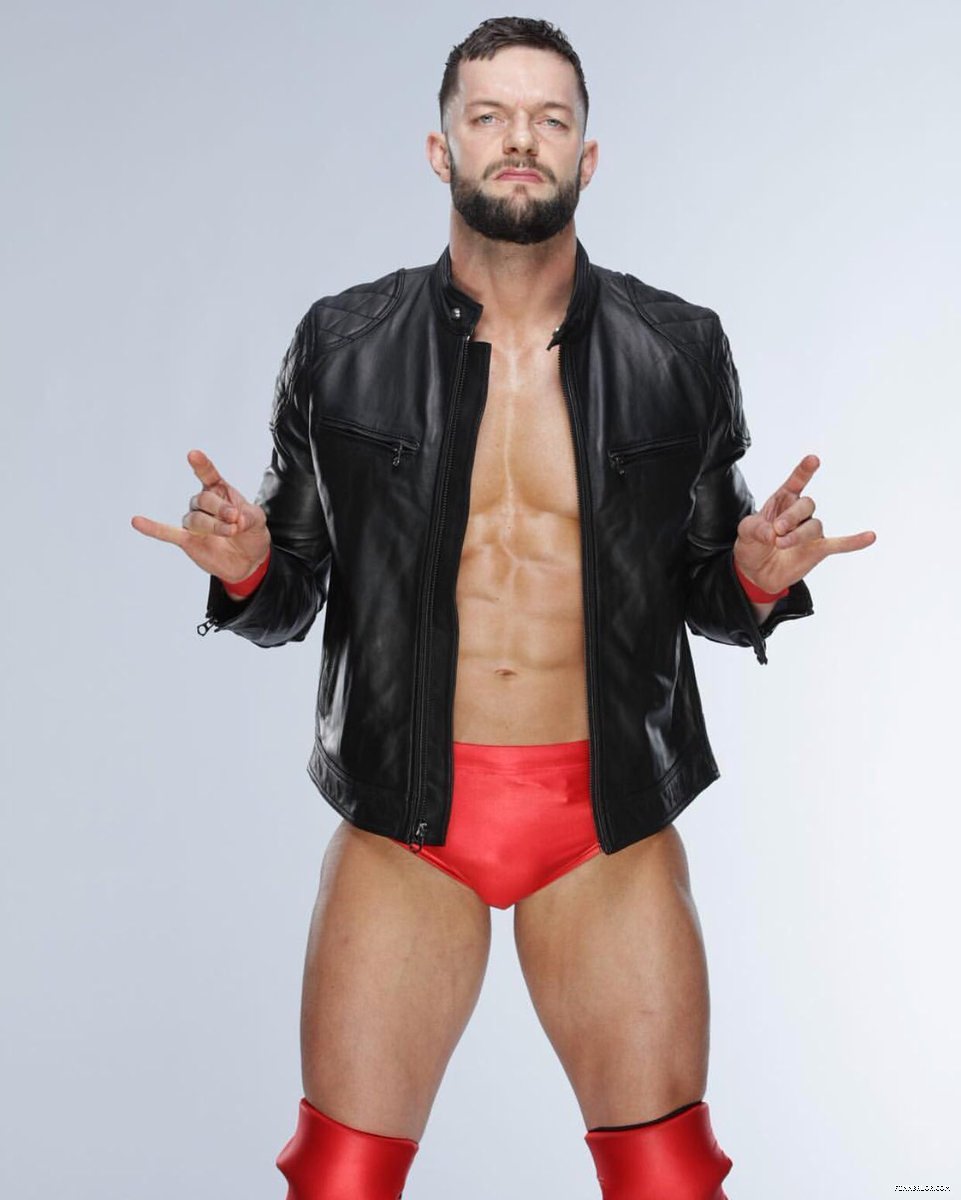