"13 Reasons Why" Star Tommy Dorfman Comes Out as Transgender 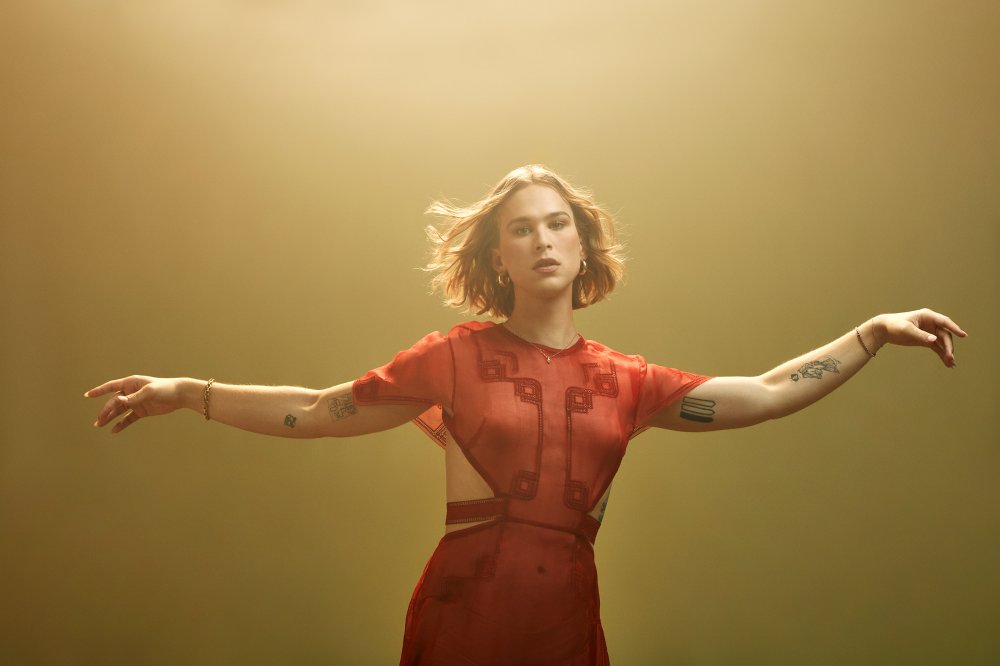 Hollywood began to take notice soon after I published my debut novel Detransition, Baby—which follows a trans woman, a cis woman and a trans woman who has detransitioned as they try to form an unconventional family—in early 2021. One of the calls was from the actor Tommy Dorfman. I figured Tommy would ask about a role in a potential adaptation. But no—it turned out Tommy just wanted to connect with me as a fellow queer storyteller trying to navigate the waters of the film industry and a culture in flux. We talked for two hours: it was a rare, genuine call from an artist who simply wanted to bond over telling stories.

And now, Tommy is set to direct an adaptation of Mason Deaver’s I Wish You All the Best, is starring this fall in the Channel 4 limited series Fracture and has a role in Lena Dunham’s upcoming film Sharp Stick. But this work is only one part of Tommy’s public presence: with a quick glance at Instagram, it becomes clear—even if you don’t recognize all the brand names (which I don’t)—that Tommy dresses fashionably, with fashionable people, in fashionable places. Tommy embodies a very modern type of celebrity, one that’s increasingly influential—and increasingly scrutinized. And there’s something that both paparazzi and Tommy’s followers began to notice over the past year or so: a change in Tommy’s style and appearance. People began to speculate what that shift might mean in the comments and on blogs; some of the speculation has been lurid, some tentatively supportive. And yet, for the past year, Tommy has said nothing, acknowledged no change, just continued on—until now.