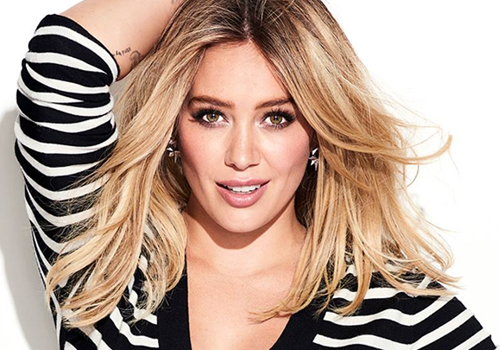 Hilary Erhard Duff was born on September 28, 1987 in Houston, Texas, to Susan Duff (née Cobb) and Robert Erhard Duff, a partner in convenience store chain. When Hilary was six, she had been traveling in the Cechetti Ballet with her sister Haylie Duff but decided she wanted to fulfill her dream of acting. Her first part was in the mini-series True Women (1997), but her first starring role was as “Ellie” in The Soul Collector (1999), for which she won a Best Performance in a TV Movie or Pilot (Supporting Young Actress) Young Artist Award. Hilary also starred in Casper Meets Wendy (1998) in 1998, in which she played the young witch “Wendy”.

Success came again as she took the role of the starring title character “Lizzie McGuire” in the #1 hit Disney Channel series Lizzie McGuire (2001). “Lizzie” was extremely successful and spawned The Lizzie McGuire Movie (2003).

The Lizzie McGuire Movie was released to theaters on May 2nd, 2003, grossing an impressive US $42 million domestically. Hilary also appeared in Agent Cody Banks) in 2003. Additionally, Hilary is storming the music charts, with singles “So Yesterday” and “Come Clean” settling nicely into the top 40. Hilary’s first album, “Metamorphosis”, debuted at #2 on the Billboard 200, and eventually ascended to #1 in the following weeks. To date, it has sold more than 2 million copies. Although she toured the USA in support of “Metamorphosis”, Hilary hasn’t discarded her film career. A Cinderella Story (2004), co-starring Chad Michael Murray, hit theaters on July 19th. The Perfect Man and Raise Your Voice opened in 2005. Hilary was the 2004 international spokesperson of “Kids With A Cause”, a charity organization that specializes in poverty-stricken children. Her other film credits include Cheaper by the Dozen (2003), Human Nature (2001), Cadet Kelly (2002) and True Women (1997). 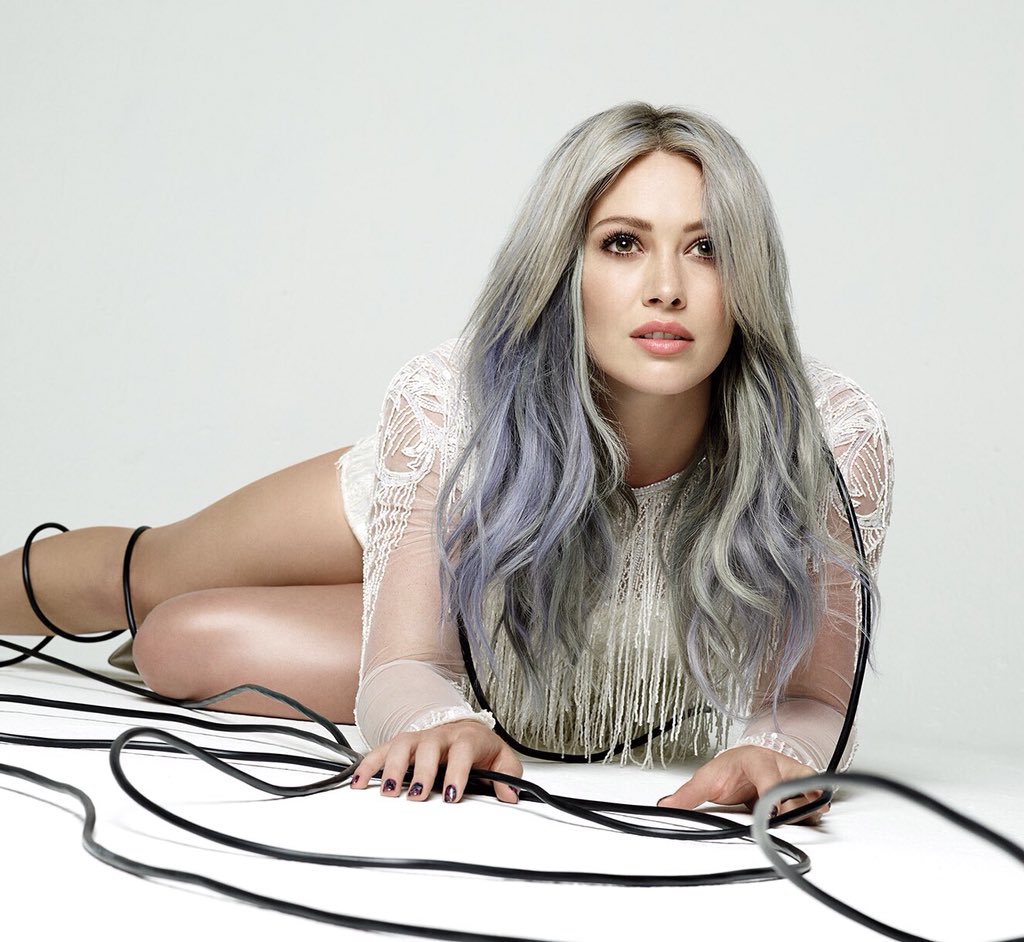 I hope so. She did the cover for Younger and that was it.

Im hoping for new music this year, but I’m not gonna hold my breath with her music career anymore.

I’d LOVE new music but I really have lost all hope at this point. 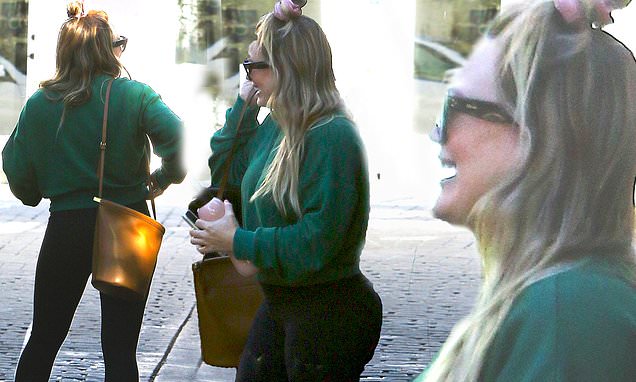 Hilary Duff sure has slimmed down already. The Younger actress looked trim as she ran errands in Los Angeles on Friday alone. It's been only been one week since she welcomed her kid.