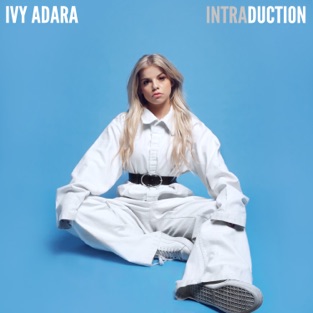 Bio
Singer/ songwriter from a land down under. Ivy wrote her first song at the age of 7 on a family holiday and has been a prolific writer ever since.

At the age of 12 she won the Tamworth Country Music Festival songwriters award. She then went on to write for film academy feature films throughout high school and in 2011 she wrote and recoded a charity single ‘The Day’ for Compassion Australia.

In November 2017 Ivy Adara released her debut single “Famous” which accumulated over 1.7million on Spotify. Her second single “Currency” was released 27th April 2018. It featured on New Music Fridays in 8 countries as well as multiple pop playlists globally.

She’s too amazing not to share! What are your thoughts?! I love this girl!

The last two tracks on the EP are MADEINCHINA a.k.a. Dr. Luke productions, so, nah, y’all can keep her.