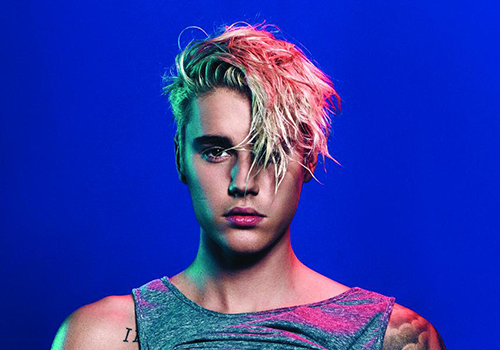 Justin Drew Bieber is a Canadian singer and songwriter. After a talent manager discovered him through his YouTube videos covering songs in 2008 and signed to RBMG, Bieber released his debut EP, My World, in late 2009.

Have been enjoying the features he’s been doing recently! Not a huge fan of all the tattoo’s on his chest though

Yeah the tattoos are getting to be too much…

The tatts are freaking me out.

I’m looking forward to a new album. Wish he rethought a lot of the tattoos he has though, he looked better in 2013-2015.

The DADDY of all daddies.

I think he never made a single song I enjoyed and his tattoos are ugly. The only song that I like is #thatpower, but that’s not his own song anyway ^^

I think his music even got worse over time

Should have relased “Friends” with Julia Michaels from the ver beginning, it might have helped the song chart higher.

I admit I’ve liked a lot of his music in the past, but I just don’t like his attitude, which puts me off his music…

i love my dad

He’s had some bops over the years, my fav being AS LONG AS YOU LOVE ME. His most underrated song.

His nudes were a pleasant surprise too

I don’t think we’ll be getting a new album anytime soon, maybe late 2018? He needs some time off.

yeah i was surprised also about the bush he has beetween his legs.

Maybe Michelle could snatch another #1 if they collab. Say Yes, Pt. II 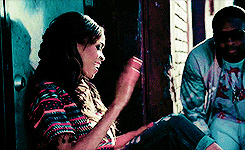 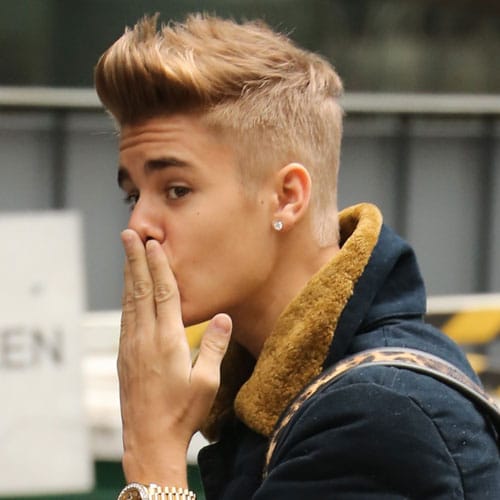 It’ll be interesting to see what his next musical move will be. He’s changed so much now…

It’ll be interesting to see what his next musical move will be. He’s changed so much now…

Agreed! I have a feeling he’ll keep it the same though. Yes not been to adventurous over the years.