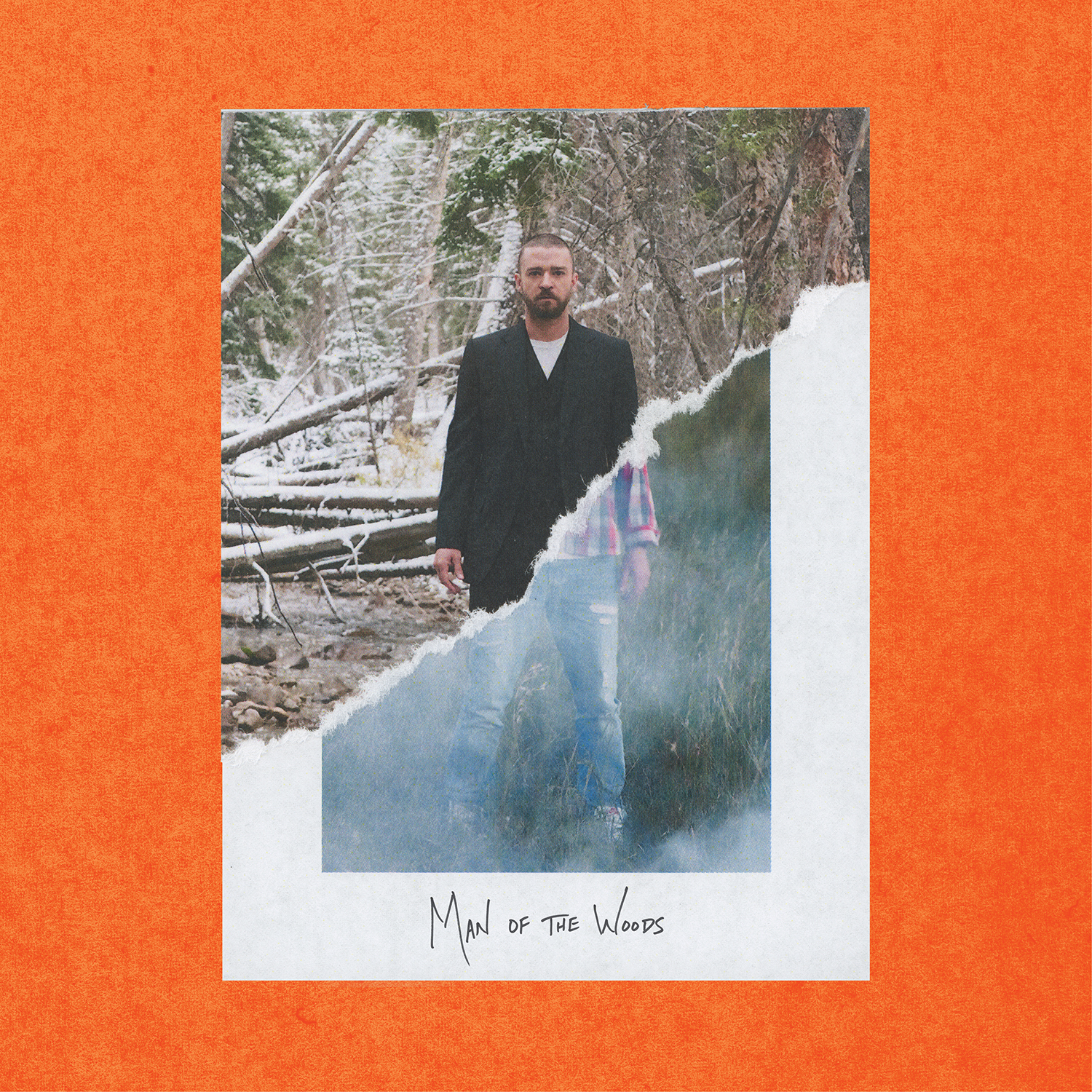 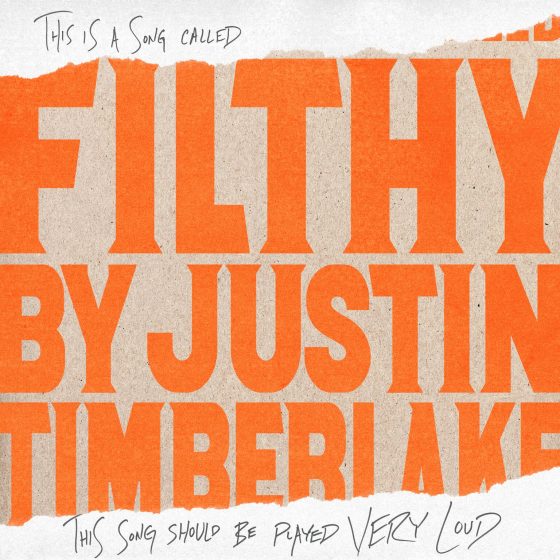 I’m excited for new JT music. His 20/20… albums were good but I hope he’s going for something different this time around.

Most of T20/20E aged worse than Mickey Rourke, I hope he delivers something better this time.

Truer words have never been spoken.

Hopefully he delivers something good this time around. 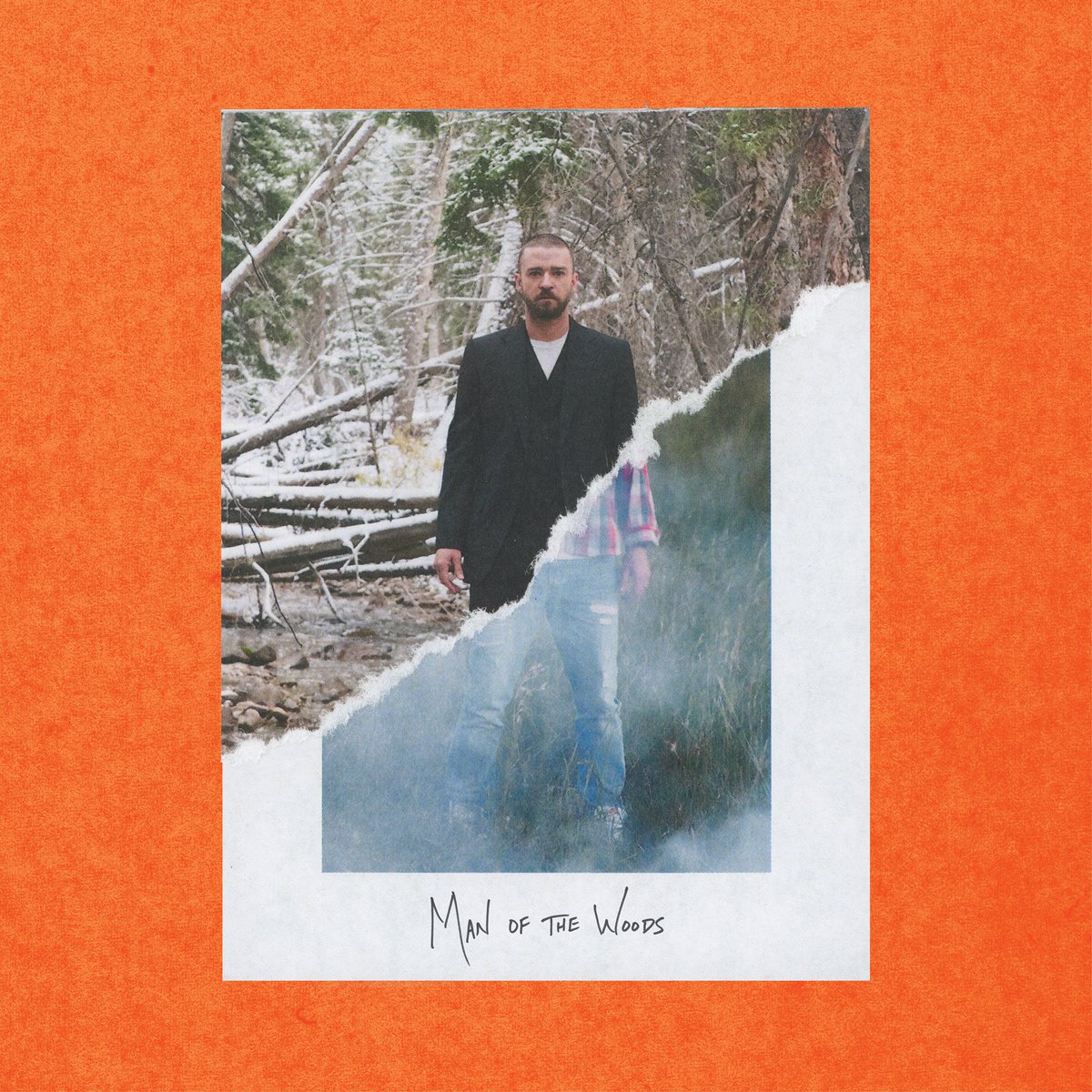 Will update the OP, asap!

“Filthy” is the first song to be taken from the album, out Friday! 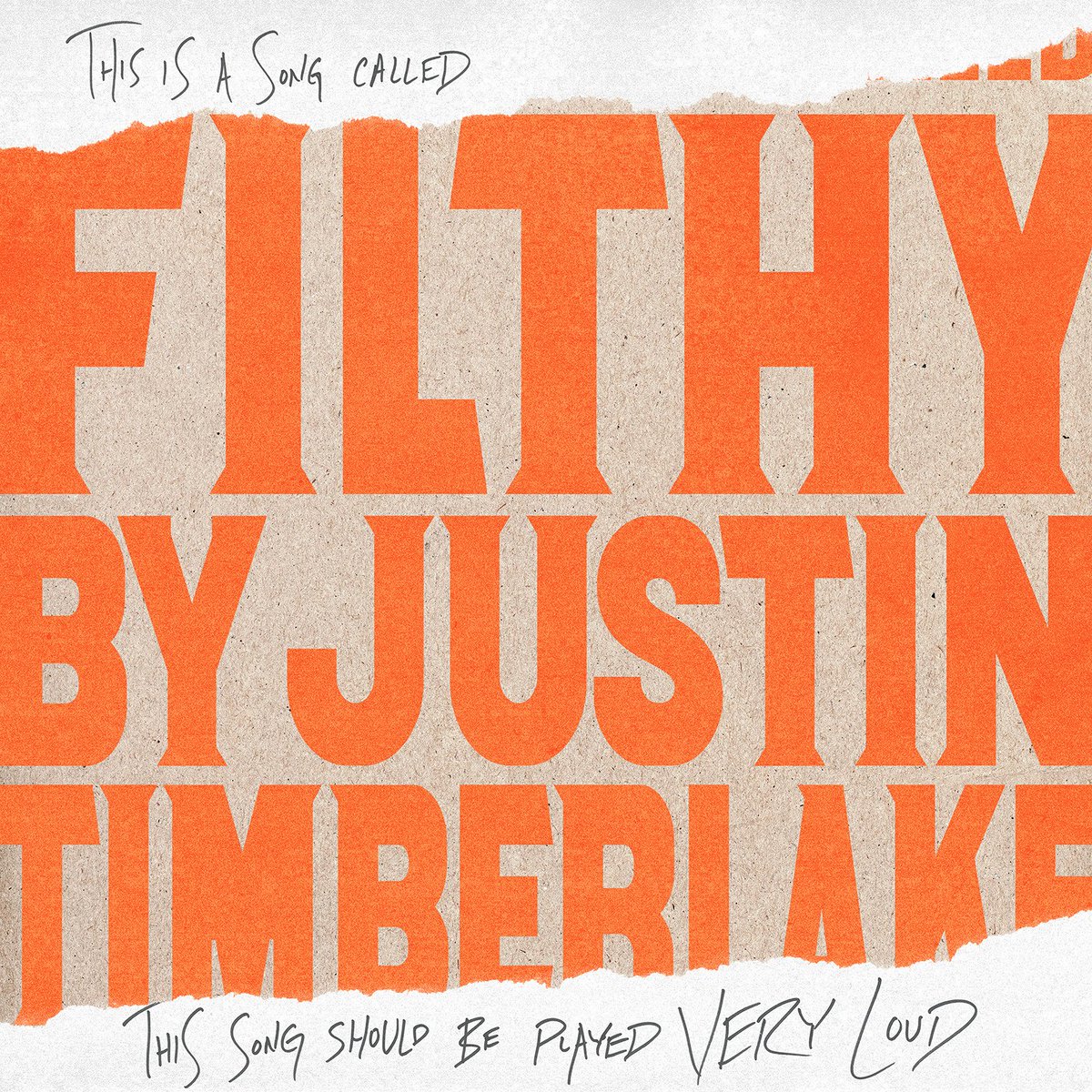 Justin has confirmed some of the details about the record. It features his previous collaborators the Neptunes and Timbaland, as well as collaborations with Alicia Keys and country artist Chris Stapleton. Timberlake has also announced the title of the album’s first single: “Filthy.” The song is due out January 5, along with a music video directed by Mark Romanek. The song was written and produced by Timberlake, Timbaland, and Danja along with James Fauntleroy and Larrance Dopson.

That cover is fug but excited as hell nonetheless.

The song is different and I like the grimy funk vibe and the SexyBack-esque structuring and production. The outro is quite mysterious, and it seems like Justin is experimenting more with this album than previous records.

Also the titles of the first four tracks were leaked from the Target vinyl image: 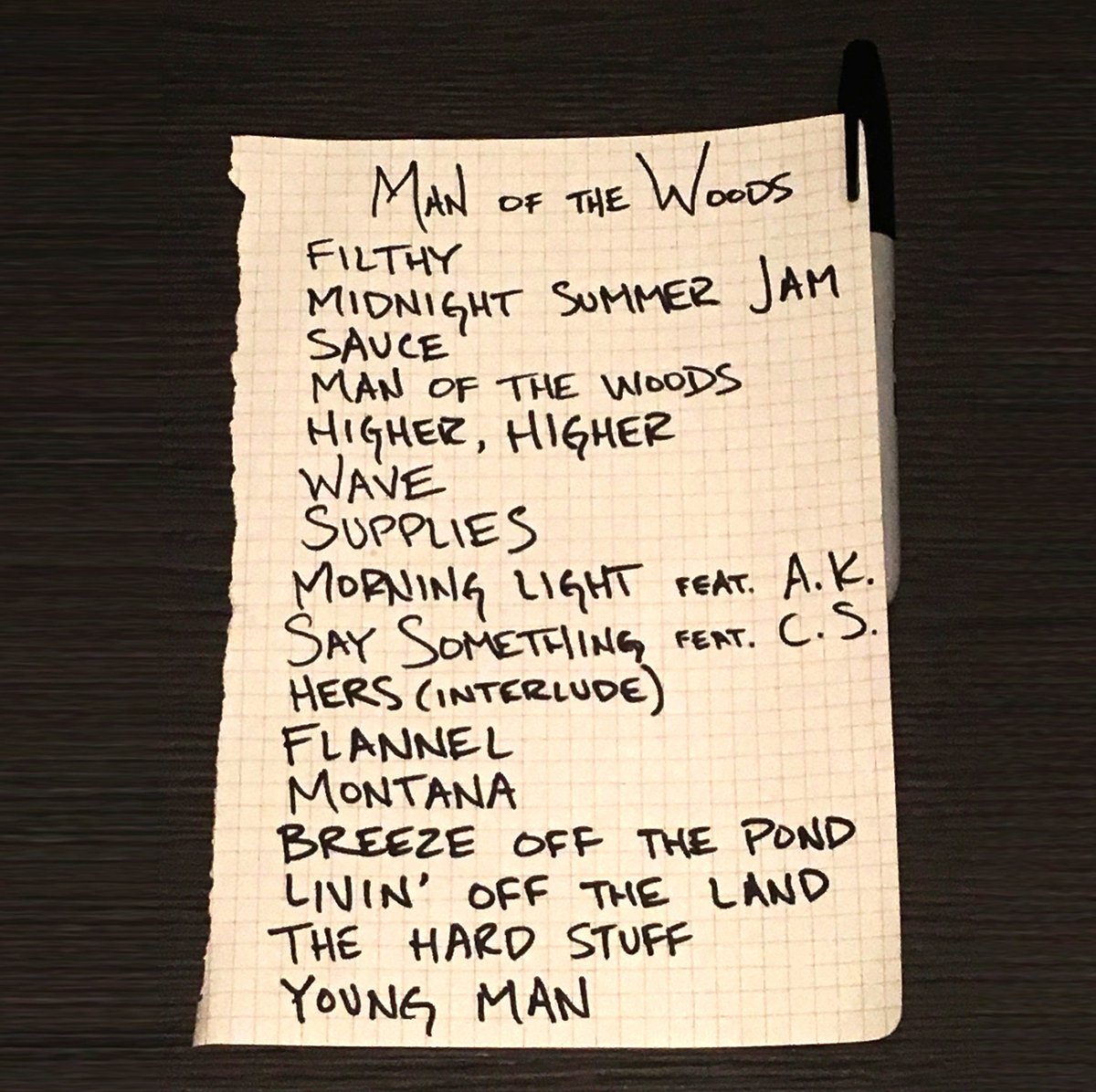 . Let’s just hope it’s not the best this album has to offer.

I like some of the titles.
The lead single is horrible tho. He should change The Neptunes and Timbo and do something diff this time.

I actually liked Filthy and I am excited for this album

What happens when white people go back to their roots? Justin Timberlake says he's going "back to his roots" a.k.a finally embracing his whiteness and we have questions: https://t.co/N0MKQ8BAOP

Despite the strong, rugged air of the title, much of Justin Timberlake’s fifth album – which drops this Friday – makes it clear he’s probably one of the worst people to possibly be stuck in the woods with. Imagine spending days in a cabin with a 36-year old dad, singing in an increasingly ironic falsetto, making everything pointlessly sexual, metaphorically humping your leg with incessant innuendos, whilst still thinking he’s a really cool, right-on kinda guy.

Single ‘Filthy’ kicks off the album, blessed with the gag-inducing line ‘What you gonna do with all that meat?’ – a question only Gregg Wallace has the acceptable right to ask in public. Up next comes, ahem, ‘Sauce’. ‘I love your pink, you love my purple’ states Justin, in what we hope is just a ghastly innuendo. If not, mate: see a doctor.

When he sings ‘It’s as solid as oak’ on ‘Breeze’, is he talking about his relationship or his penis? Such vagueness doesn’t help dispel the general whiff of ‘Blurred Lines’ about Timberlake in 2018 – and that’s before you get to the chauvinist patter of the title track, or his annoying tick of referring to women as ‘girl’, ‘baby’ or ‘sugarplum’.

The cherry on the cringe cake has to be album-closer ‘Young Man’, a song that was probably meant as a tender father-to-son ballad (for his two-year-old, with wife Jessica Biel). It instead raises more moral complications than a synod meeting of the Catholic church. Chirpily telling a child ‘If you need a cry, you got my permission’ is all kinds of wrong, as is telling a future man ‘Someday you’re gonna break somebody’s heart, that’s what we do’. For good measure, he also asks the child to contemplate how hot his mum is, and then gives advice on how to get with hotties of equal hotness.

it really is a shame considering how long it took him to release another album. I’ll still give it a chance but I’m not as excited as I was.