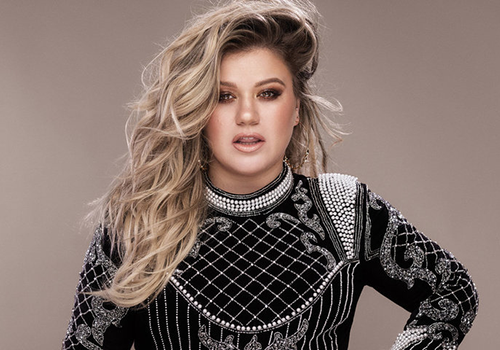 Kelly Brianne Clarkson is an American singer, songwriter, actress and author. She rose to fame in 2002 after winning the inaugural season of the television series American Idol, which earned her a record deal with RCA Records.

Don’t forget a lot Breakaway and Wrapped In Red! Breakaway is one of my all time favorite albums!

Breakaway is her best album! Her latest one is such a poor album, I’m really sad that its actually come to this.

that’s what I thought too I was so disappointed

IDK how or why I slept on Love So Soft

omg i think Piece by Piece is her most underwhelming song, and Meaning of Life is one of her best. Nothing will top All I Ever Wanted though.

what are you talking about? This is the first of her albums I enjoy front to back

Sis, you need to listen to Breakaway again.

Yeah I really like it but this is more my style.

Kelly Clarkson with a white rose at the 2018 #GRAMMYs Red Carpet! https://t.co/oFa1oysN1H 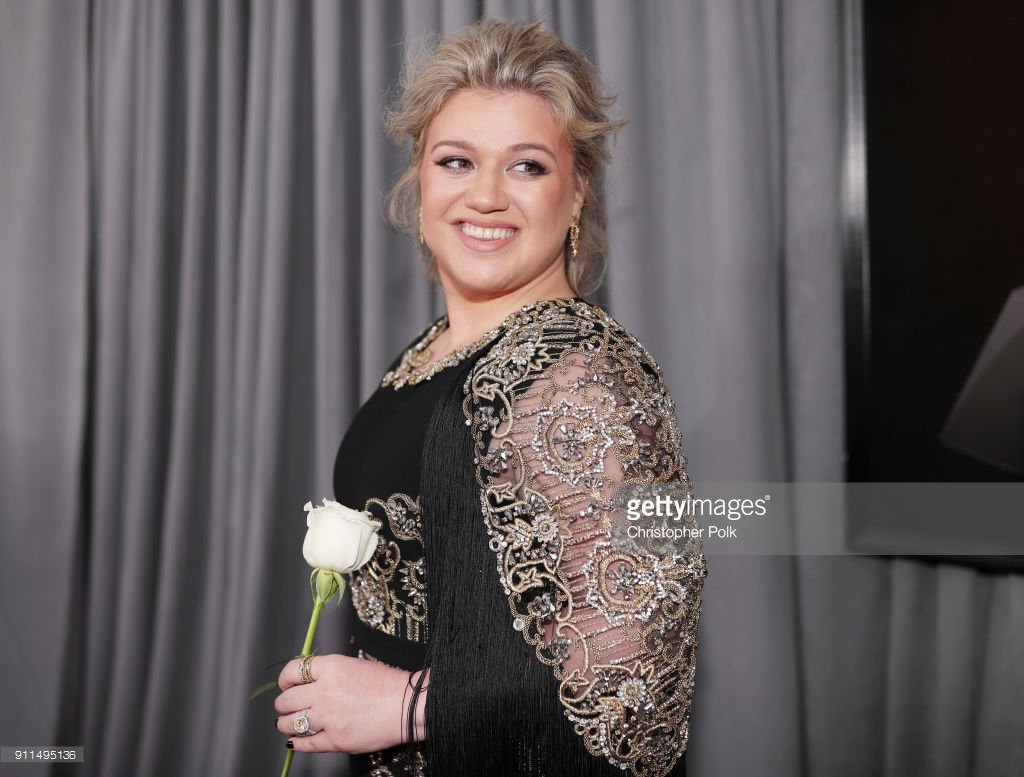 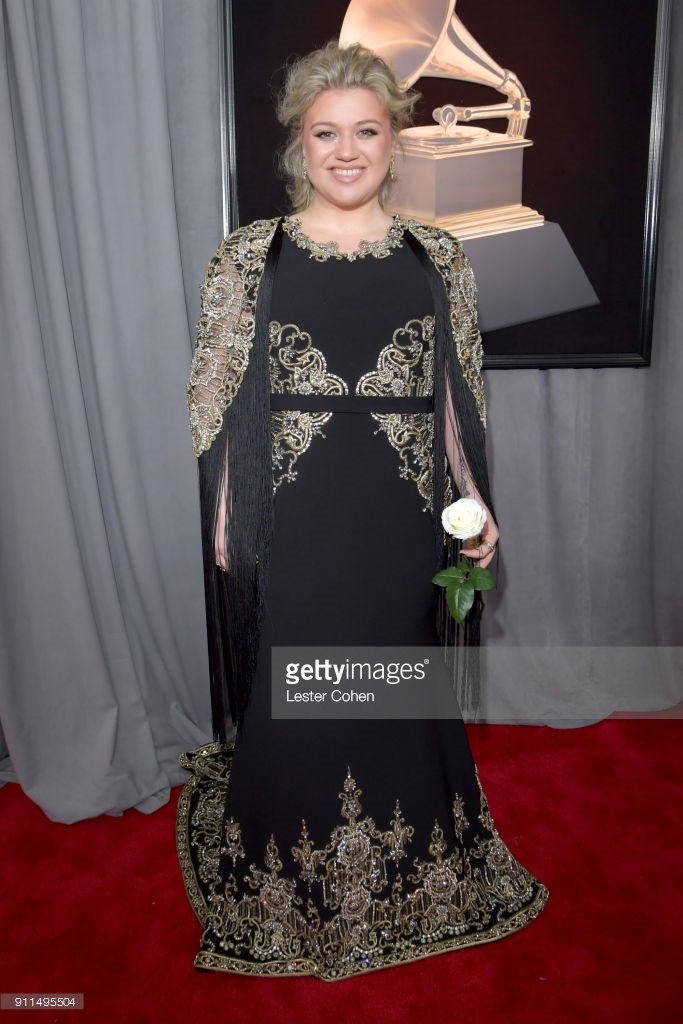 She is SERVING. And I’m glad she has a white rose. #TimesUp 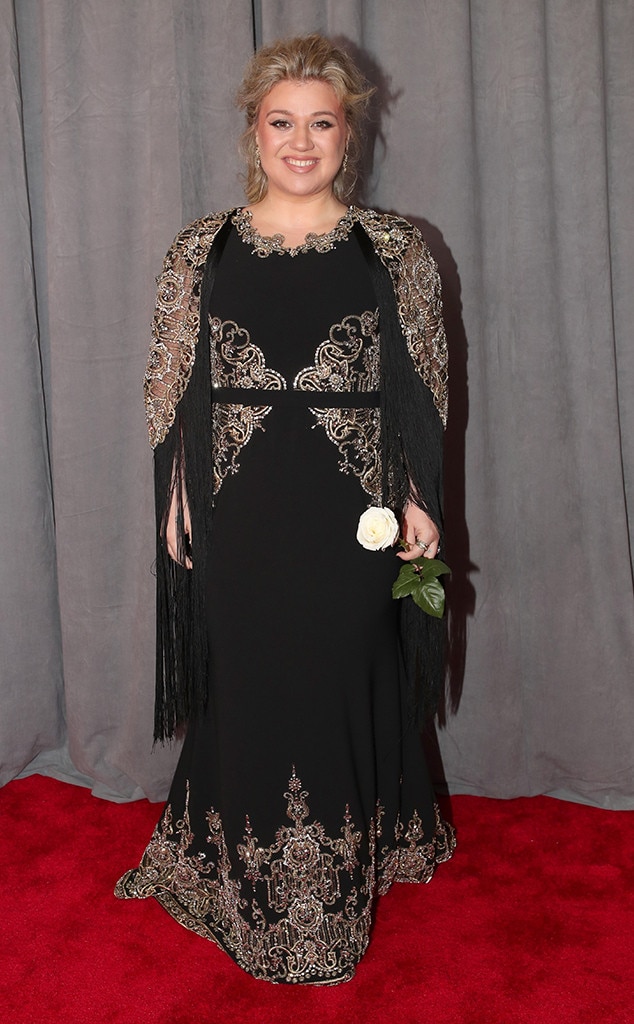 I’ve been purging a lot of music from my iTunes, and I have “A Moment Like This” from the single release, and “A Moment Like This (New Mix)” from Thankful. I never really thought about what the difference was, until I realized when she originally recorded it, she sang “that one special kiss”, and when she (rarely) performs the song now, she sings “the one special wish”, so I assume one version had the different lyric. But I’m wrong.

So my question are, 1) what is the difference between the original AMLT and the New Mix? (cos I don’t hear anything different unless it’s just the drum line), and 2) has she ever recorded a version singing “wish” instead of “kiss”?