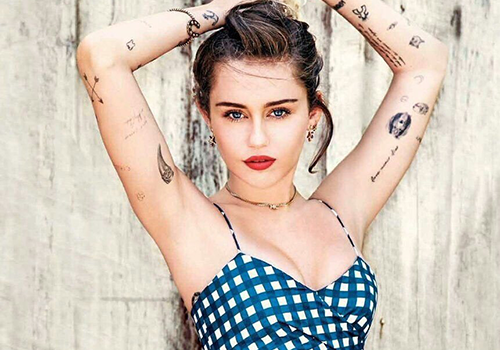 Miley Ray Cyrus is an American singer, songwriter, and actress. After playing minor roles in the television series Doc and the film Big Fish in her childhood, she became a teen idol starring as the character Miley Stewart in the Disney Channel television series Hannah Montana in 2006.