The 2000s are back, but you — person on the internet reading about Paris Hilton — already knew that. The reigning queen of the era has confirmed as much, between breaking down her favorite 2000s trends and sharing how they’ve lingered around. “Young people now see what people wore before and want to bring it back,” she told W earlier this year. “To now see things on the runway, and to see girls wearing things that I used to wear is really cool because nobody really dressed like me back in the day.” Now, Hilton is taking aughts fever one step further, as she’s just announced her plans to followup her 2006 debut album Paris — the one from which the bubblegum ear worm “Stars are Blind” hails.

While she didn’t reveal when the album will be out, she did describe its vibe in an interview with TIME. Apparently, the album will be a “whole new sound” for Hilton. Though, it will be rooted in deep house, techno-pop and electro-pop, genres she experimented with on Paris and has made her signature as a star DJ over the past few years. Judging by that description, it will sound a lot like the song she shared over the summer, “Summer Reign,” which was used to promote her Rosé Rush perfume.

Hilton also shared her influences with TIME, which include Katy Perry, DJ Chuckie, Michael Jackson. You can’t say she doesn’t reach for the stars. Plus, on the topic of her DJ career, Hilton also volunteered “I’ve always been a huge tech geek,” a self-description that can also be confirmed in her hoarding of Blackberry phones over the years, which she still has neatly tucked away in her lavish home as she revealed to W.

Being a gear head isn’t the only thing about Hilton that’s contrary to the persona she created on The Simple Life. She also wants people to know that she has another side. “I want to be remembered for so much more,” she told TIME. “People are so mean. And they don’t know me. I get so misjudged. Just because my last name is Hilton does not mean that I’m some stuck-up brat.”

Very interesting in this!!! Loved her first album… 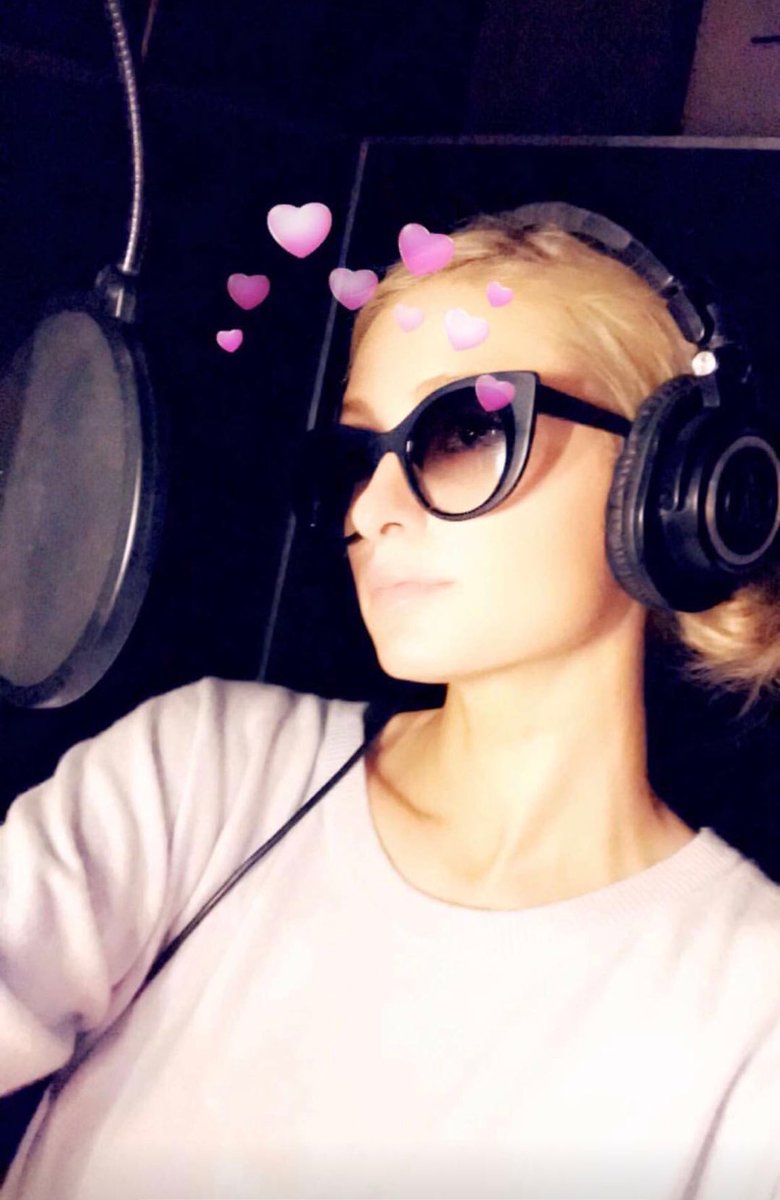 I NEED THIS ASAP

bitch where when ugh

I’m excited for this, she has had really good singles!