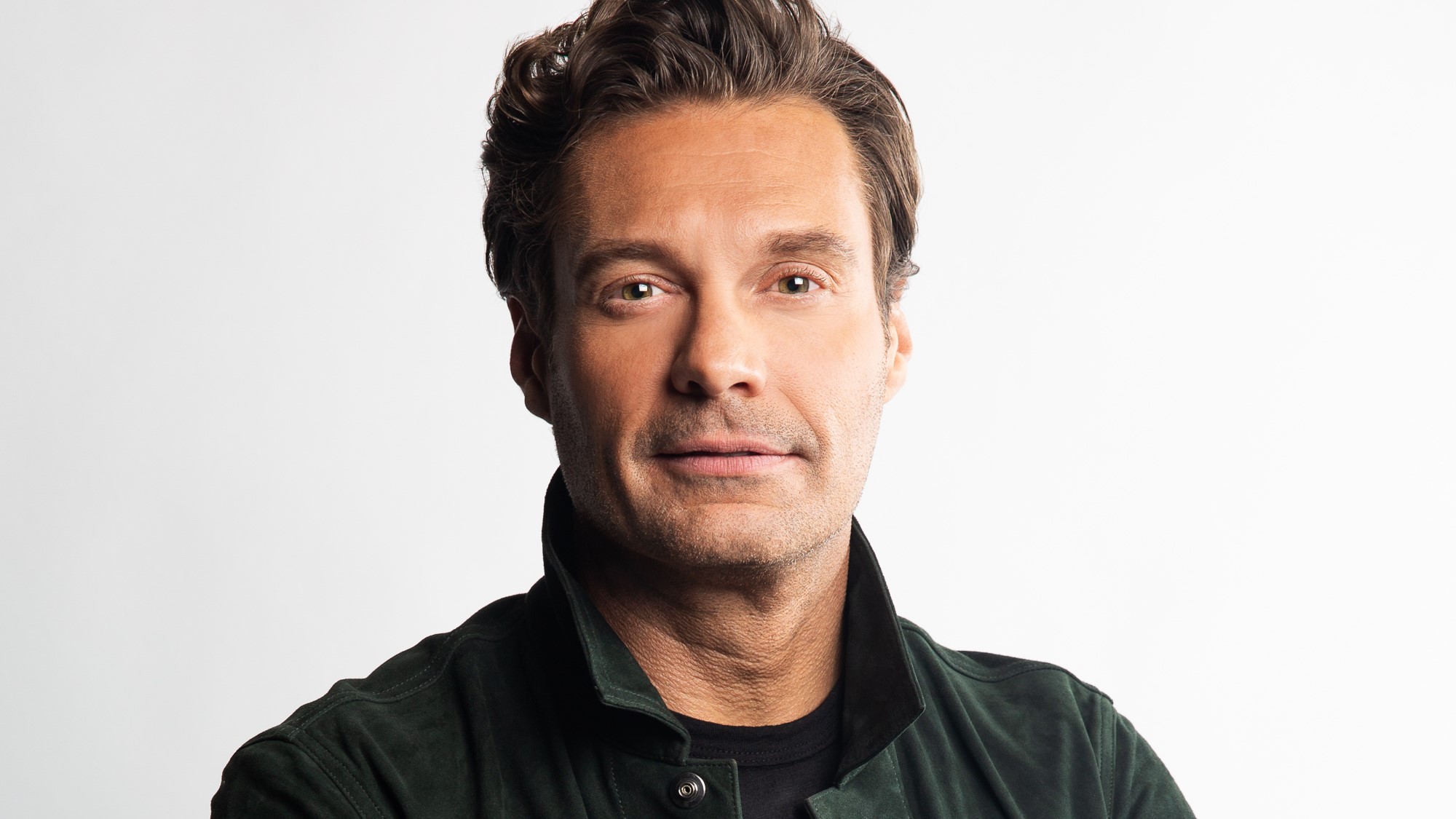 Ryan Seacrest will remain on iHeartMedia’s airwaves — and continue to host several of the radio and audio giant’s tentpole events — under a three-year contract renewal.

The deal will keep Seacrest, 46, in the iHeartMedia family through Dec. 31, 2025. Under the agreement, the TV-radio personality and entertainment entrepreneur will continue hosting and producing his morning drive-time radio show for iHeartMedia’s 102.7 KIIS-FM in L.A. as well as the nationally syndicated “On Air with Ryan Seacrest” and “American Top 40 with Ryan Seacrest” show. Seacrest will continue host several tentpole events, including the two-day iHeartRadio Music Festival and New York City’s iHeartRadio Jingle Ball holiday concert. He’ll also “work closely” with iHeartMedia chairman and CEO Bob Pittman and Rich Bressler, president, COO and CFO, to provide input on the company’s major initiatives.

“Continuing my relationship with iHeartMedia was a no-brainer,” Seacrest said in a statement. “Thirty years speed by when you love what you do. I get to live out my dream every day by interacting with our listeners and hearing their stories. Thank you to Bob and Rich and the entire iHeartMedia team for continuing to support us and grow with us. And a special thank you to my on-air crew, the best team in radio, for making the show work seamlessly every day.”

Seacrest first started his career as a 16-year-old intern at iHeartMedia’s 94.1 WSTR-FM in Atlanta before going on to work in L.A. at 98.7, which eventually led to other radio and hosting opportunities.

Bressler commented, “Ryan is truly unique in the world of entertainment, with a keen eye for business and the talent to match. His impact is unparalleled, and we congratulate him on nearly three decades as part of the iHeartMedia family!”

Seacrest’s deal was negotiated by Jeff Refold, COO and CFO of Ryan Seacrest Enterprises, and Jonathan West at Latham & Watkins.

In addition to his work with iHeartMedia, Seacrest is co-host and executive producer of the Disney/ABC nationally syndicated entertainment talk show “Live with Kelly and Ryan” as well as long-running host of the music competition series “American Idol” on ABC. He also serves as executive producer and host of ABC’s “New Year’s Rockin’ Eve with Ryan Seacrest.” In addition, he oversees his Ryan Seacrest Productions entertainment production company.

Hey Ryan you are cool man tops to you and your career man.