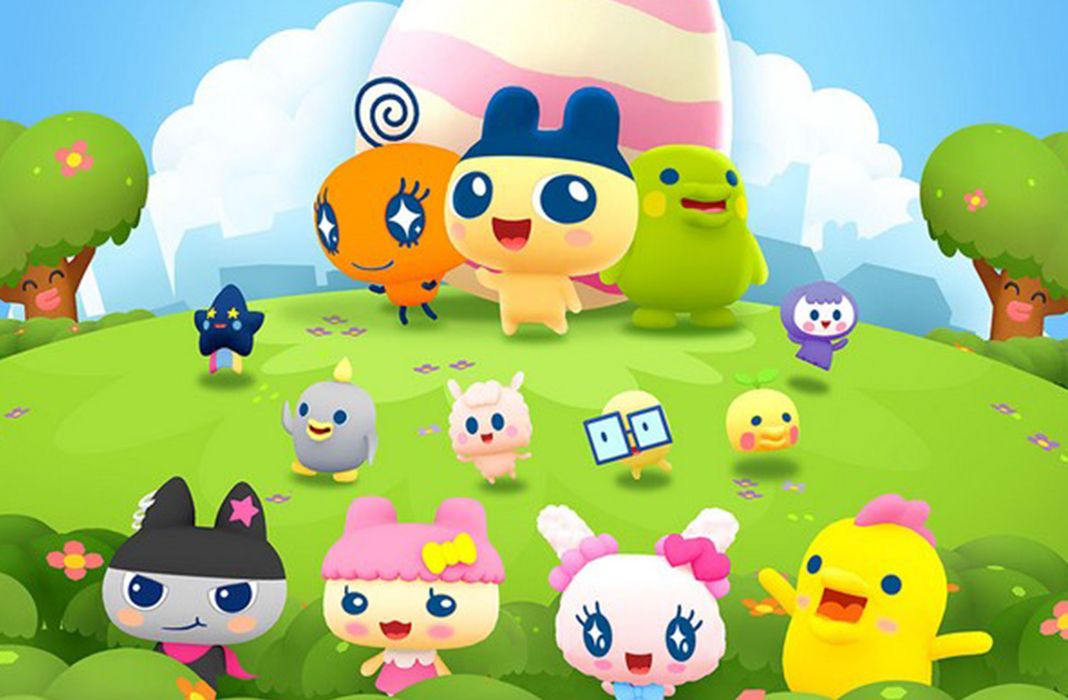 Tamagotchi (たまごっち, 拓麻歌子) is a handheld digital pet, created in Japan by Akihiro Yokoi (ja) of WiZ and Aki Maita of Bandai. It was released by Bandai on November 23, 1996 in Japan and May 1997 in the rest of the world, quickly becoming one of the biggest toy fads of the 1990s and early 2000s. Up until 2010, over 76 million Tamagotchis had been sold worldwide. As of 2017, over 82 million units have been sold. Most Tamagotchi are housed in a small egg-shaped computer with an interface usually consisting of three buttons, although the number of buttons may vary. 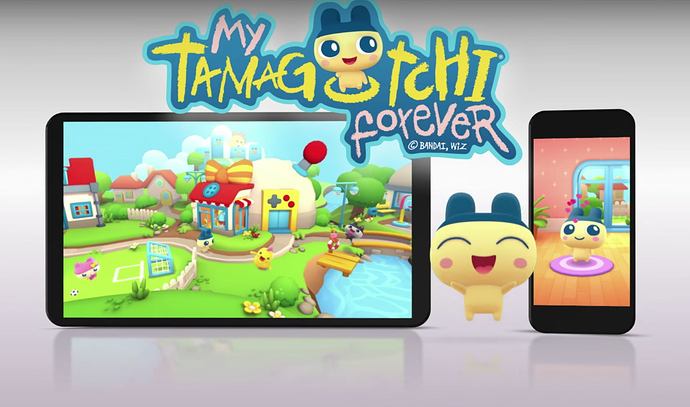 Didn’t even know the minis were a thing! Are they different from the originals?

Wow, these are back?! Loved these things growing up!

Didn’t even know the minis were a thing! Are they different from the originals?

i tried to find them at target and no luck.

Just bought one on Amazon…

Celebrate the 20th anniversary of Tamagotchi with a smaller version of the original digital pet you love!  feed it, clean up after it and just take care of it!  it's that simple.  includes the CR2032 ...

I sucked at these when I was younger, haha!

Just bought one on Amazon…

It’s gonna be worth it! lol

aw i used to have one

I used to have one too, always died because I didn’t feed it

I found my old one the other day and it worked perfectly. I got bored of it real quick though

Ugh. I wish I had all mine. I removing having a ton. It was an obsession!

The minis were kind of a disappointment, but there are new full featured Tamagotchi’s coming out next month! They will be exactly like the originals but with some awesome shell designs!

Updated post with photo and more details on the release date at Game Stop!

They are out at Target, GameStop and OfficeMax/Depot! Plus on Amazon!

Finally they are exactly the same as the '90s pets!! Anyone else getting one? I had to pickup a few!

I’m in love with these two shell designs: 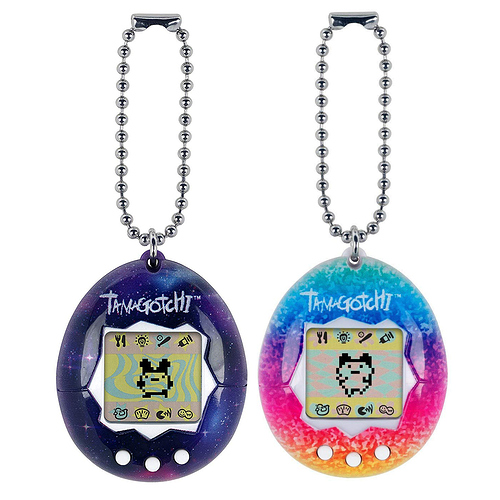 I still need to get one of the new ones.