The Legend of Zelda: Breath of the Wild (Switch/WiiU) 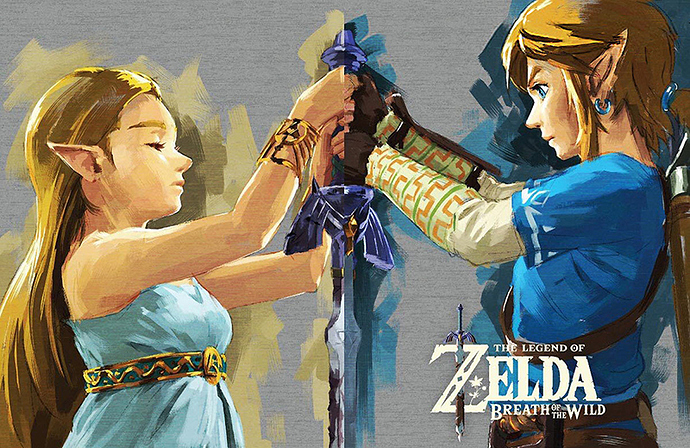 The Legend of Zelda: Breath of the Wild is an action-adventure game developed and published by Nintendo for the Nintendo Switch and Wii U video game consoles. The game is a part of The Legend of Zelda series, and follows amnesiac protagonist Link, who awakens from a hundred-year slumber to a mysterious voice that guides him to defeat Calamity Ganon before he can destroy the kingdom of Hyrule.

Breath of the Wild received universal acclaim from critics, who deemed it to be one of the greatest video games of all time, and was the recipient of numerous Game of the Year awards, among others. Critics praised the game’s open-ended, physics-driven gameplay that encourages player experimentation and exploration, with many calling it a landmark title in open-world game design. The game broke Nintendo’s sales records in numerous regions, with the Switch version of the game selling over four million copies worldwide by September 2017, making it the best-selling game on the system.

Played the Wii U version a while ago. I recently got a Switch and BotW was one of the games I bought, so I’ll spend most of my free time playing it