Whitney Houston's 'I Will Always Love You' Turns 25 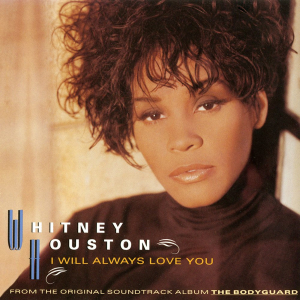 The song, “I Will Always Love You” was originally written and recorded in 1973 by American singer-songwriter, Dolly Parton. In 1992, R&B singer Whitney Houston recorded a new arrangement of “I Will Always Love You” for the soundtrack to The Bodyguard, her film debut. Her version was released on November 3rd, 1992. The single spent 14 weeks at the top of the US Billboard Hot 100, which at the time was a record. It is also the longest running number one single from a soundtrack album. Source

i feel super old now. thanks. such an iconic song and voice.